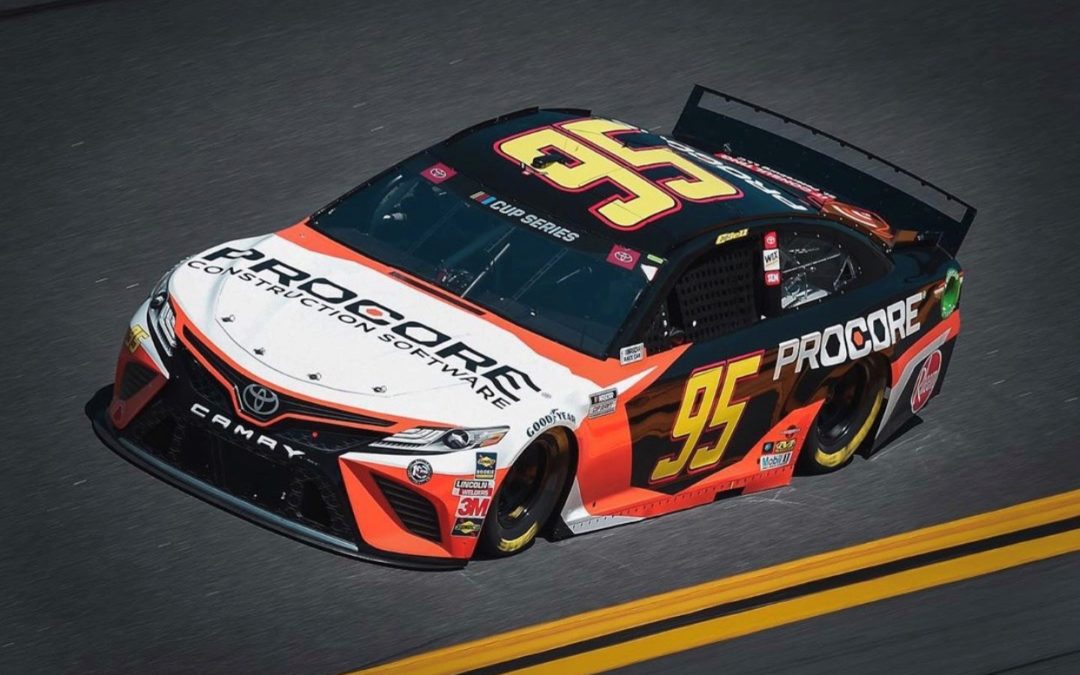 It’s such an amazing feeling to have this opportunity partnering another year with Leavine Family Racing ?? We’re so excited for this NASCAR season with our new driver, Christopher Bell , of the #95 car.

We had the chance to attend the 2020 Daytona 500 Cup Series with some of our close partners/friends. We got to enjoy the weather while it was still sunny out and meet Christopher Bell and ask him some questions before his debut race. Although the race was eventually rained out on Sunday, Feb 16 202, we did get to see a couple laps. Because the race was eventually postponed from heavy rainfall to Monday, Feb 17, we weren’t able to attend due to prior engagements.

There were some crazy crashes on Monday but thankfully Bell was able to skillfully avoid them. He did get bumped which lead to some car issues later in the race and we were able to finish in 21st place. Overall, it was a good first race for Christopher Bell and were very proud of how he was able to handle the #95 Camry! Can’t wait to see what he has in store for the upcoming NASCAR races!! 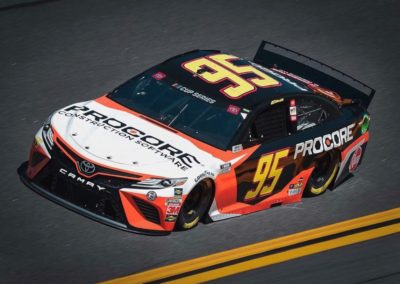 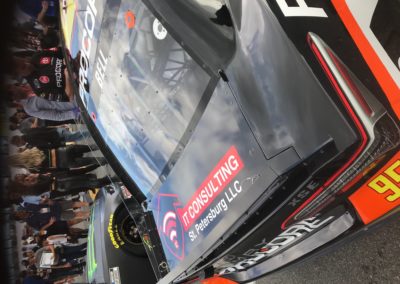 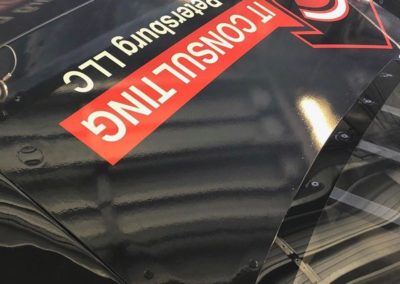 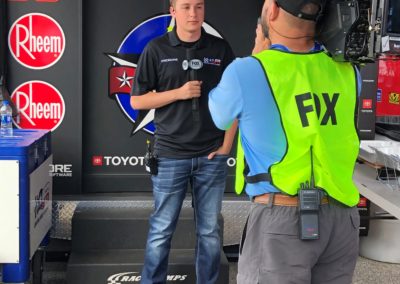 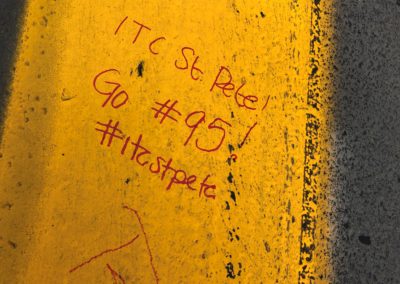 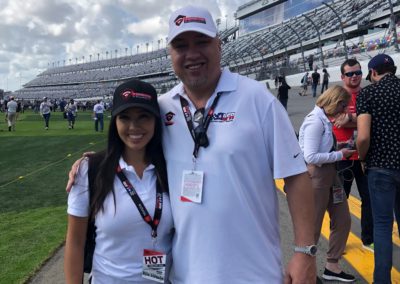 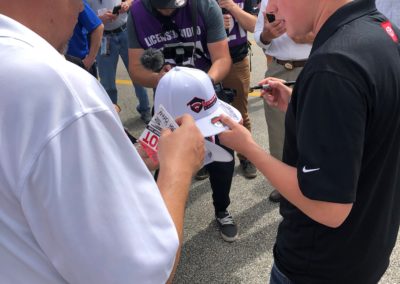 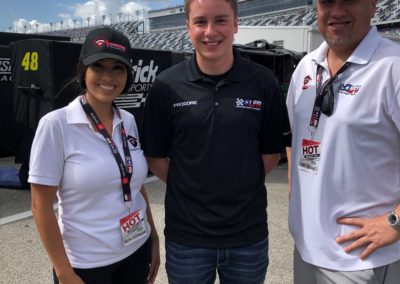 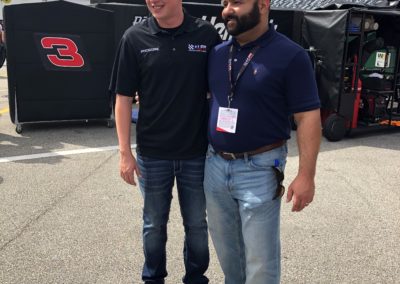 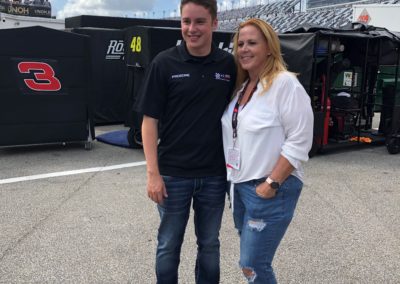 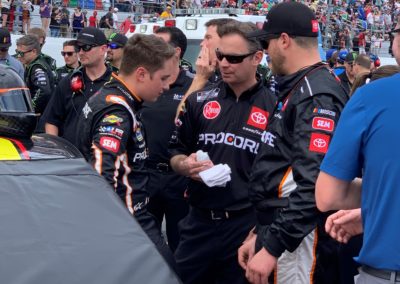 Send Us A Message!