No. 95 Heat Car for Good Cause 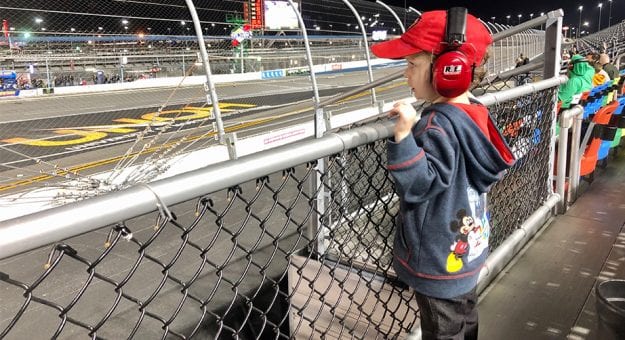 This season in the eNASCAR Heat Pro League, Josh Harbin’s No. 95 Leavine Family Gaming Toyota will sport a new decal for autism spectrum disorder awareness. The multi-color ribbon located on the back half of the vehicle is meant to recognize anyone and everyone with the disorder. The idea was inspired by Justin Monds, who hopes to one day console-race professionally and honor his young son with autism on his own car.

“Hey, man,” Harbin told Monds. “No matter what happens – you do or you don’t get drafted – your son is going to ride with me this year.”

And he will for all 14 races, starting with National Autism Awareness Month in April and going through the championship in July.

“I cried like a little 10-year-old girl,” Monds said. “My son means everything to me.”

His name is Jacob. He’s 5 years old and Monds’ only child. They’re from Jacksonville, Florida.

Monds met Harbin, who lives in Tuscaloosa, Alabama, virtually through the Heat Pro League and personally at the 2019 finale in Charlotte, North Carolina. The two have stayed in contact ever since, sharing on-the-track and off-the-track life updates.

“Oh my gosh, Jacob has done so many amazing things over the past year with his school (Loretto Elementary School) and overcoming his conditions,” Monds said. “We’ve still got a long ways to go, but man, he’s done incredible things and it’s really opened up my eyes to what autism is.”

The Centers for Disease Control and Prevention reported this year one in 34 boys and one in 144 girls are identified with autism, according to 2016 data. Overall, it impacts one in 54 children.

“I had to really adapt and appreciate those dealing with autism, whether they be teachers, parents, family members or extended family members,” Monds said. “It takes a village to help raise a kid to begin with, and then add in special needs, across the board that makes the job even tougher.”

The newfound support goes beyond the ribbon, too. Harbin’s sponsor, IT Consulting St. Petersburg, partnered with Autism Speaks and agreed to donate $5 for every Portal EV (a WiFi router) sold. ITC is also offering 25% off with driver codes, BEAR95 and JOSE95 – Jose Ruiz is Harbin’s LFG teammate; Ruiz is on Xbox One, while Harbin does PlayStation 4. 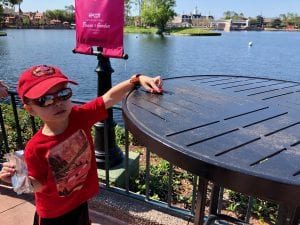 Monds, meanwhile, is a crew chief for PETTY eSports.

“Basically, in my mind, it was just an old country boy from Alabama helping a friend out and letting him know somebody cares about him and his family,” Harbin said. “Good folks recognize good folks, and even in the virtual world, racing brings people together.

If – and he says “when” – Harbin wins a race, he has promised to give Jacob a shout-out in Victory Lane. Doesn’t seem like a stretch when Harbin clarifies why he’s so confident he will win.

Harbin finished last season second in the final standings. He had three wins, eight top fives and 10 top 10s in 12 races. He averaged a 4.5 finish.

The 2020 season officially kicks off Wednesday at 8 p.m. ET at Homestead-Miami Speedway. All races can be streamed on eNASCAR.com/live.

“Nobody likes to lose,” Harbin said. “We’re looking for redemption this year, and what better way than to have some good support, some good folks on board with us to get it done.” 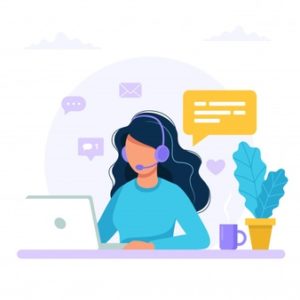